← back to
Constellation Records
Get fresh music recommendations delivered to your inbox every Friday.
We've updated our Terms of Use. You can review the changes here.

Those Who Didn't Run 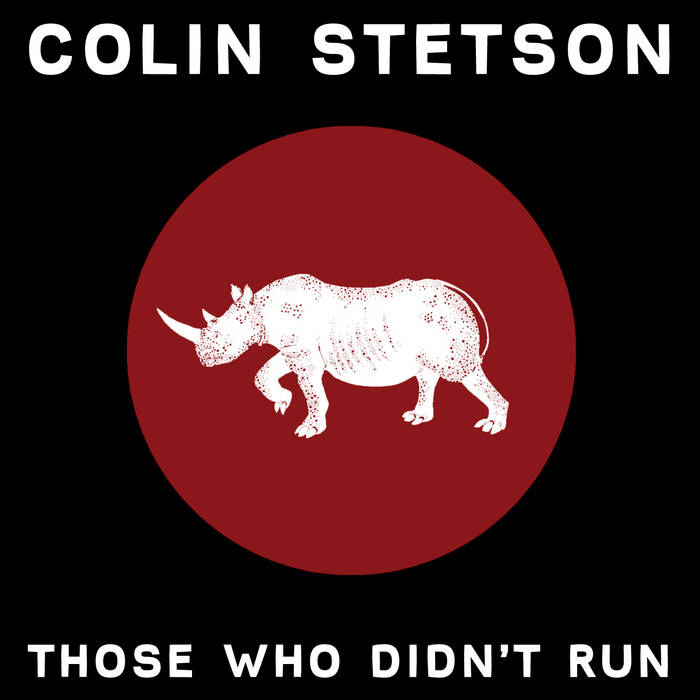 Daria the Ancient One

To say Colin Stetson has come into his own in 2011 would be an understatement. February 2011 saw the release of Colin's universally acclaimed New History Warfare Vol. 2: Judges, his second official solo record and an album broadly received as a sonic, conceptual, compositional and technical tour de force.

Having premiered a couple of new songs at a small art gallery show in Montreal in May 2011, we were duly blown away (along with everyone else in the room) and encouraged Colin to consider recording them while still in their raw, stamina-testing glory. He agreed and brought in good friend (and now Grammy-winning engineer) Mark Lawson (Arcade Fire, Islands, Unicorns) to help capture the performances in Stetson's own basement rehearsal/studio space.

The resulting two pieces on this EP both clock in at around 10 minutes and are documented in direct, unadorned fashion, using a handful of mic positions and, as usual, no looping or overdubbing of any sort. These are brilliant single-take performances, one each for alto and bass saxophone, that mark their own sense of time in palpably physical and transporting fashion, showcasing Stetson's love for minimalism as well as his mesmerizingly mantric technical ability.